The Geese Are Back

I remember a year go, some time between exchange and completion, receiving an excited message from the then owner of Ruston House, "The geese are back"! Now they are back again. Yesterday I noticed a pair in the lake... 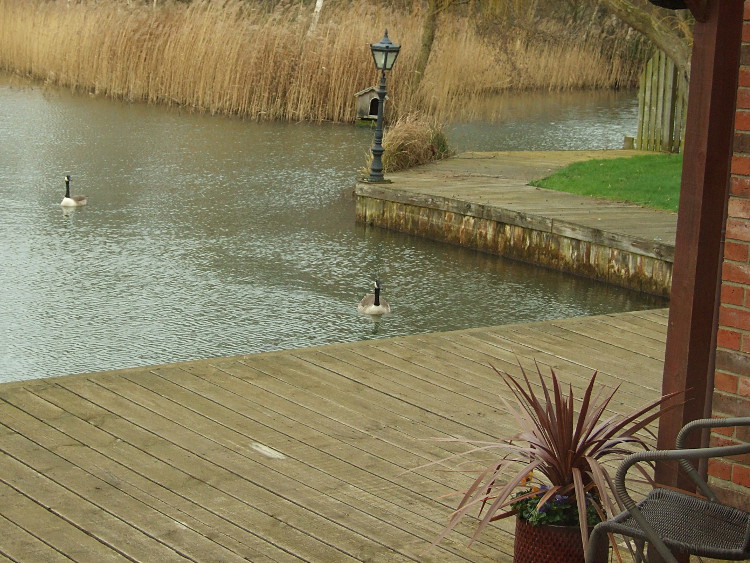 It was around 10:30 when I first saw them, cruising down the main body of the lake towards the bridge. They didn't go under but turned round and came into the bay behind the house. It was as if they were doing a full tour of inspection to see all was as they had left it. After the bay they left to go behind the cottages. I looked for them later by they seem to have gone. Maybe they were scared off by the falling willow branch. 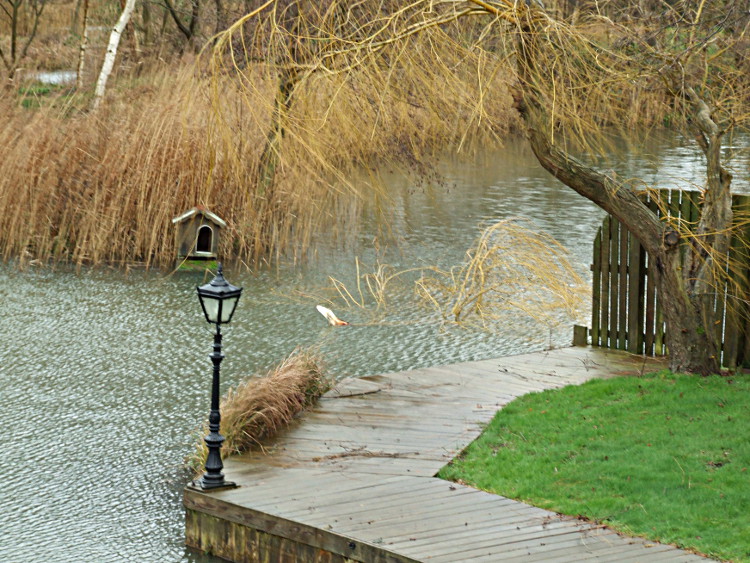 It's been windy, nothing like as bad as in the west country, of course, and happened some time after photographing the swans and 15:30 when I saw the branch in the water. 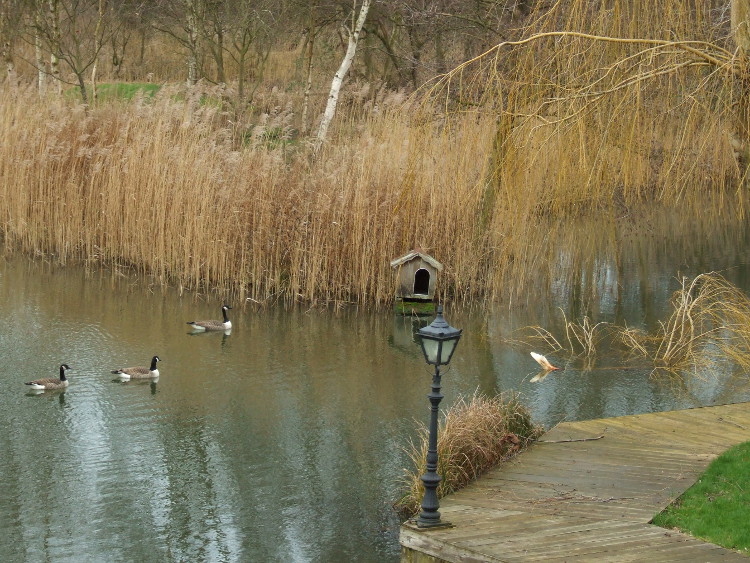 This morning there were three geese on the lake. I am left wondering if yesterday's visitors were just passing through or this is our family from last year, with the youngster arriving late. Maybe it's just the beginnings of the larger colony that we grew to have by mid March last year. Having said that, my notes then referred to "our resident pair", so the others were, perhaps, driven in by the bad weather we had at the time. Certainly they were seen off by the time the residents began nesting.