It's been another day working on the house - can't afford to take the weekend off - but today I did finish reasonably early and took a walk around the grounds. On getting home I compared the first of today's pictures with the one I took on the first of the month. Today's was taken about an hour earlier. Both are taken in clear skies but it's still amazing how just three weeks later and an hour earlier makes to the quality of the light. 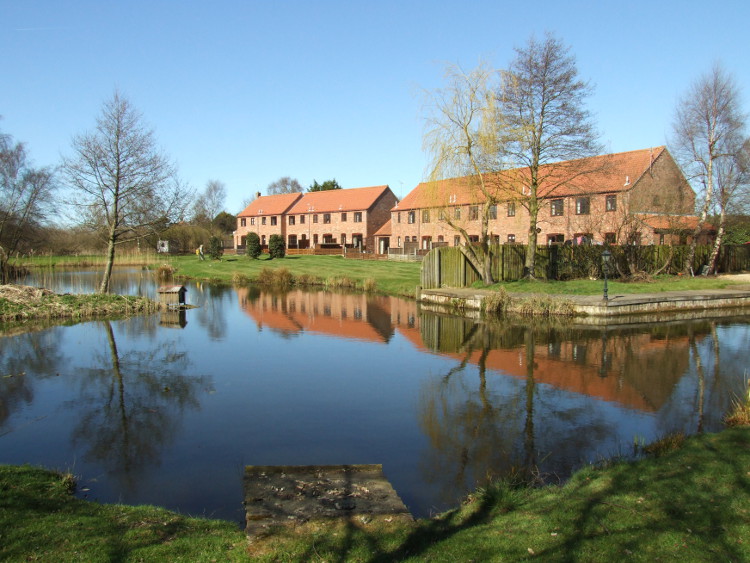 Walking further from the house I climbed the embankment that forms the edge of the old reed bed and took another picture. It's clear that come the summer and the cottages will begin to disappear from view. 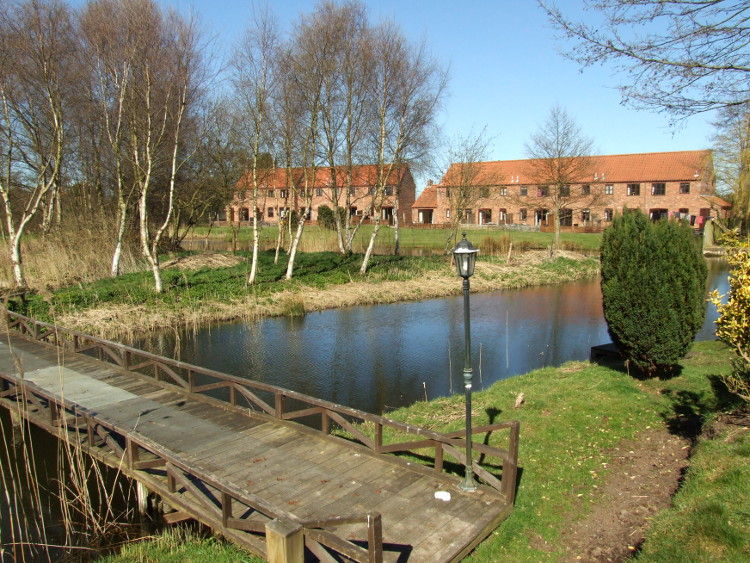 There's no doubt about it, when you look at the pictures I took on Wednesday, it depends entirely on the quality of light on whether it feels like spring. Today I declare Spring to have arrived!