Having seen the First Kingfisher of the year around midday today, shortly before 15:20 I was out standing on the decking behind the house taking photos of Norfolk Hawker dragonflies. 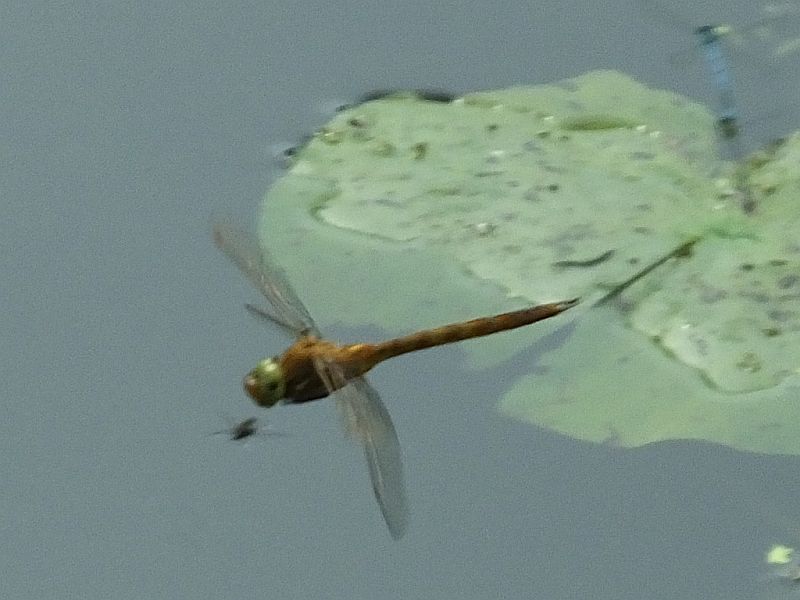 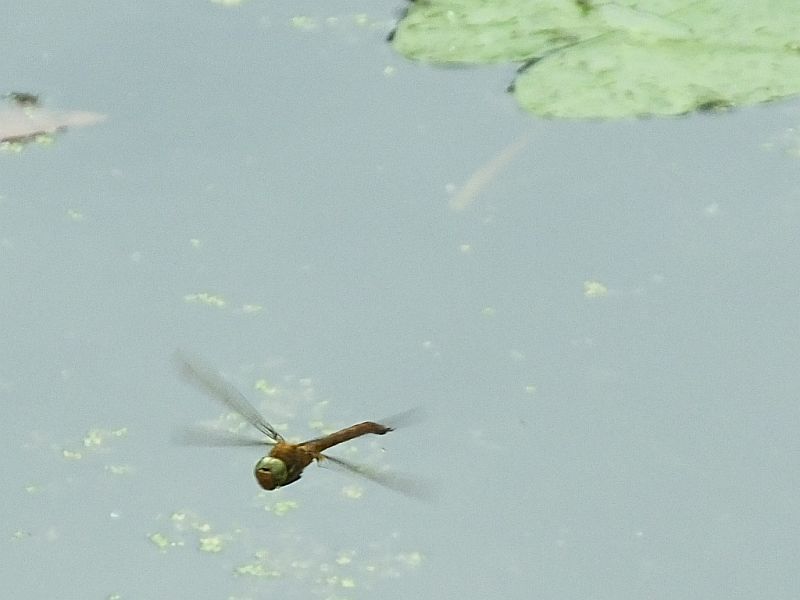 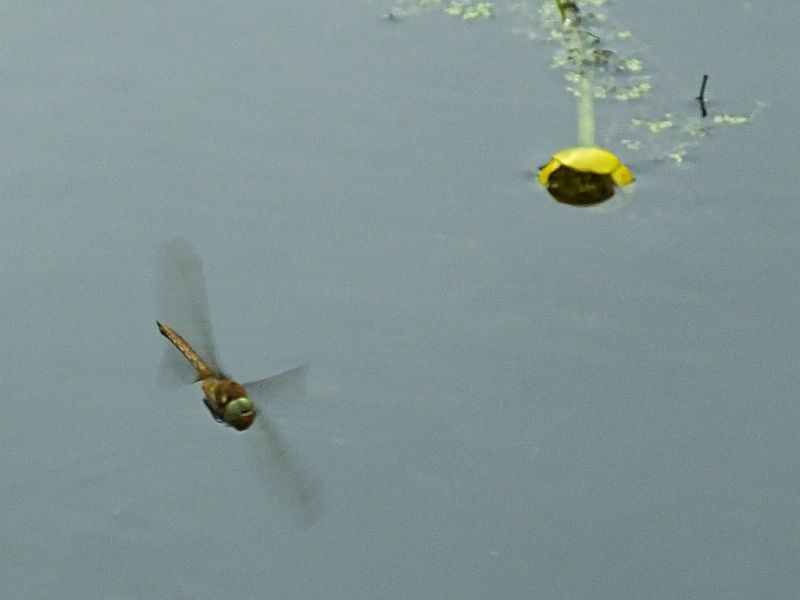 Last year I managed to photograph them a number of times in June, most memorably getting a picture of a pair mating on 7 June and on 13 June reporting that they are so often seen that I wouldn't bother posting more pictures in the year.