Just two views were taken of the lake this month and only two days apart. The first taken on the 12 May and the second on the 14 May. 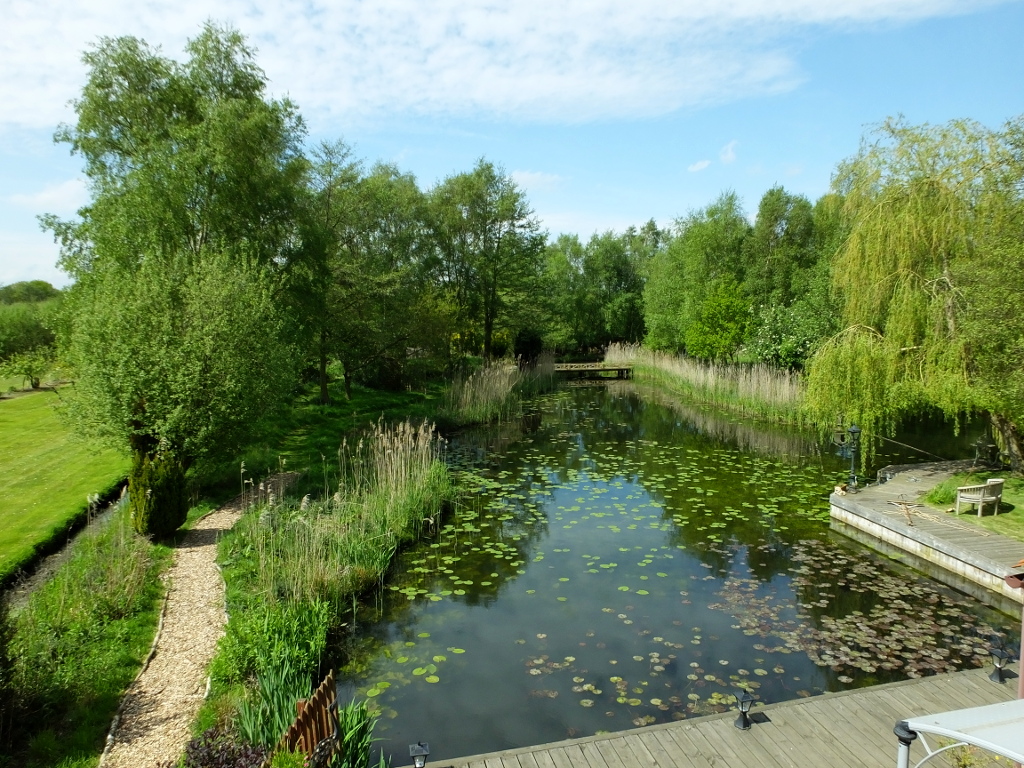 This is the month that the lilies leap into action. There appeared to be also no lilies that had broken the surface on 28 April but now there are many. 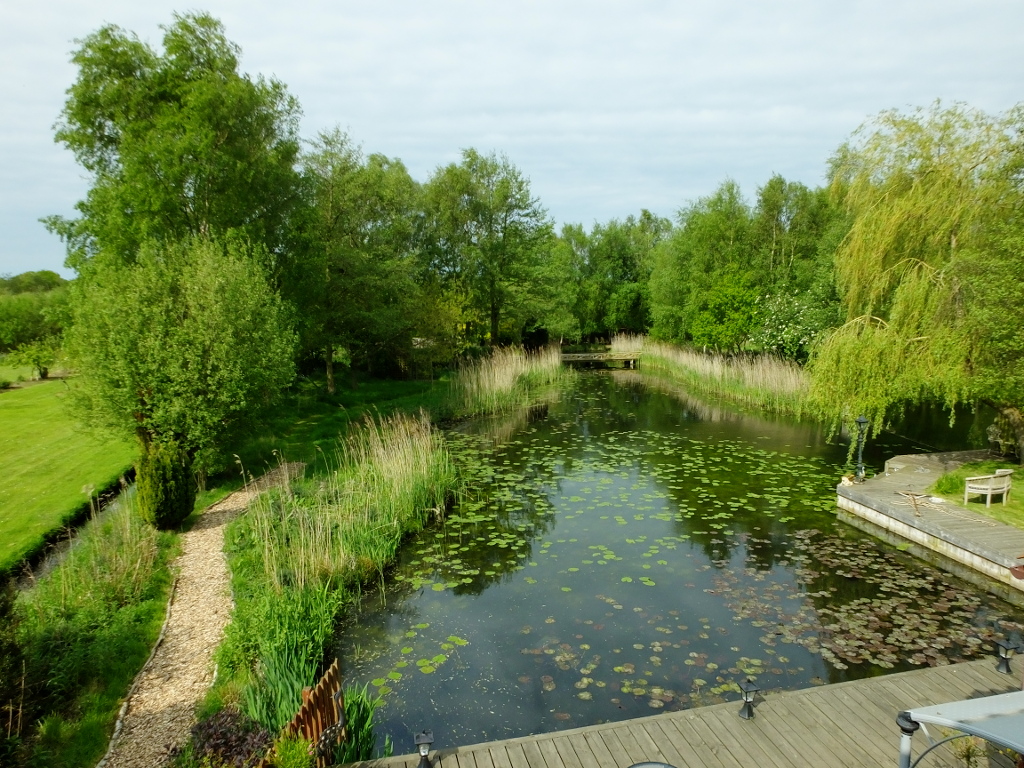 And just two days later, if you ignore the white and pink lily plants closer to the house, there must be some 20% more of those that will produce the yellow golf ball sized flowers.