It seems I only took two images of the lake from our bedroom window this month. 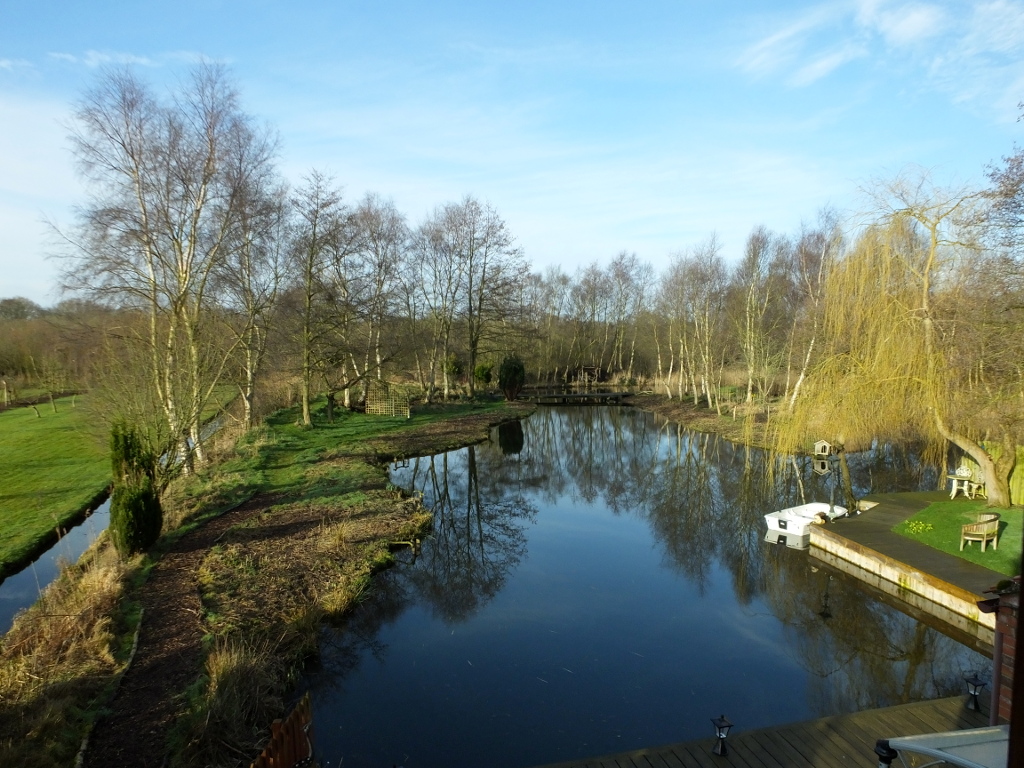 The first image was taken on the first of the month. Comparing it with that taken Last Month  there seems remarkably little change, other than you can see the miniture daffodils are beginning to emerge in front of the bench on the lawn near the house. The shallower shadow in the dyke tells us the water level is higher but that in the lake seems similar. Possibly there is a little leaf growth is showing in the birch trees. 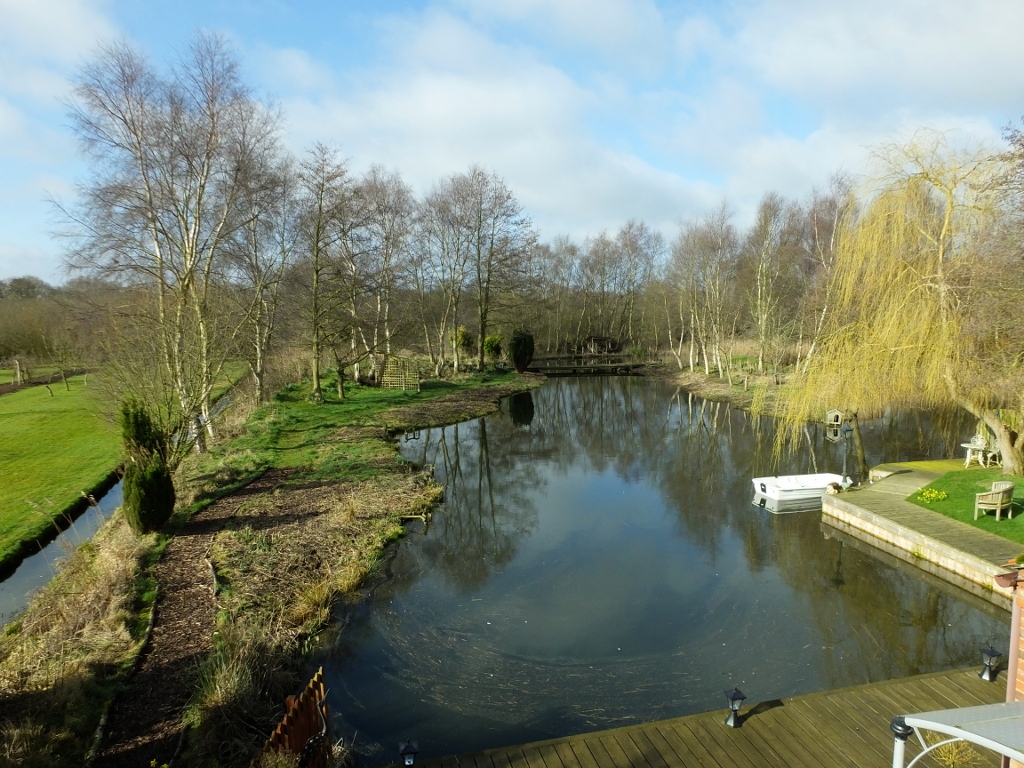 This next image was taken on 7 March and again there is no obvious change in the vegetation, dyke or lake level. Almost the only difference is the evidence that the winds had recently changed and the complaint about the Cut Reed in the lake has returned to being immediately behind the house.