There are four of the standard view of the lake this month, but three were taken on consecutive days and at rather different times, so the impression you get of the weather could be a little misleading.

On Friday 15 January the photo was tkaen at 11:58 and you get the distinct impression of a cold wind from the north. The snow, blown to the southern bank, has solidified with enough there to form an ice shelf on which other snow can land and not be melted. Although it can be seen that the new decking opposite is distinctly wet rather than icy. 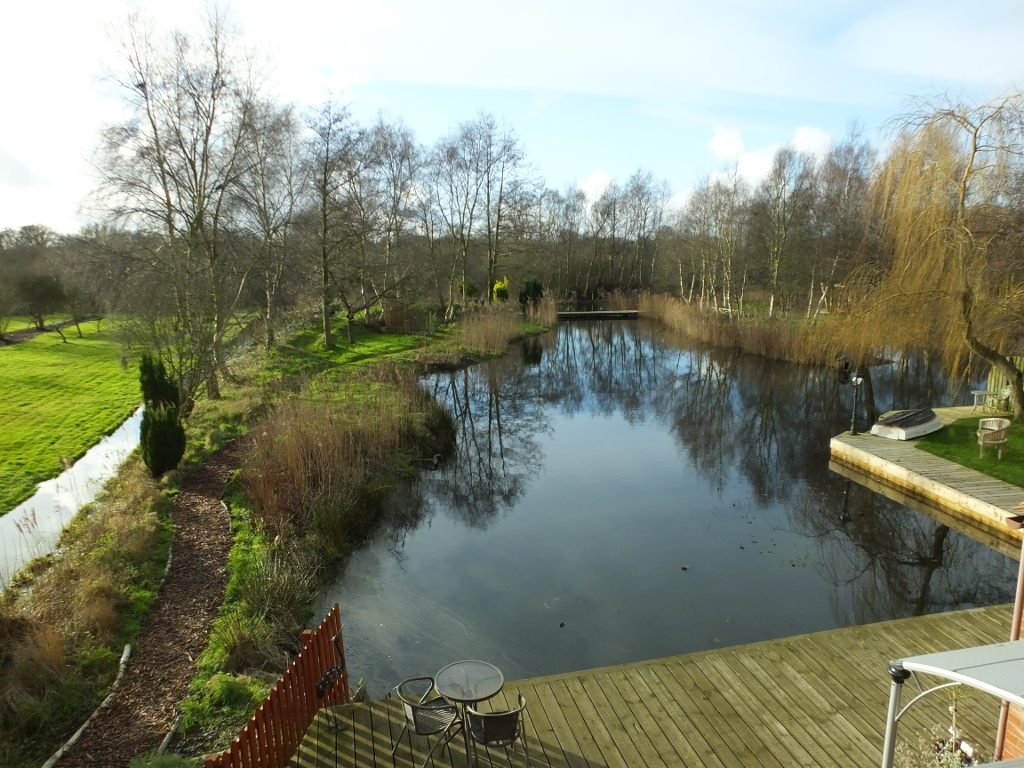 By comparison the image taken the following day at 13:55 could be taken as typical of early spring. 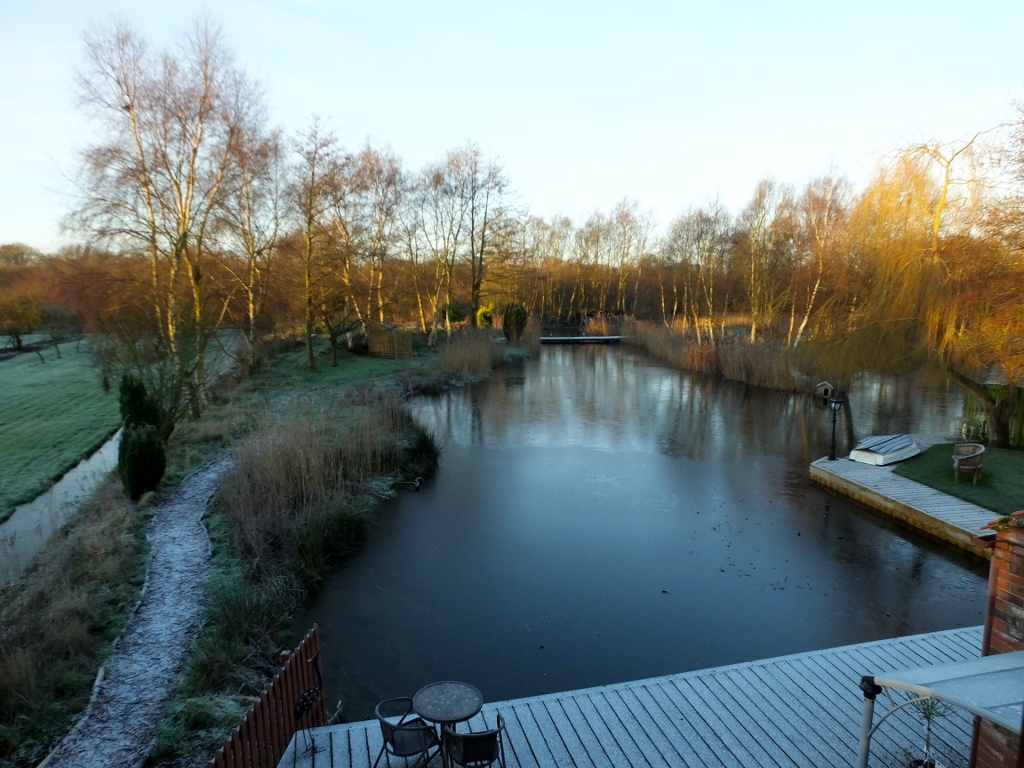 And at 08:32 on the Sunday morning we're back to winter again! Indeed, a tougher winter than two days earlier as large parts of the lake the lake were frozen. 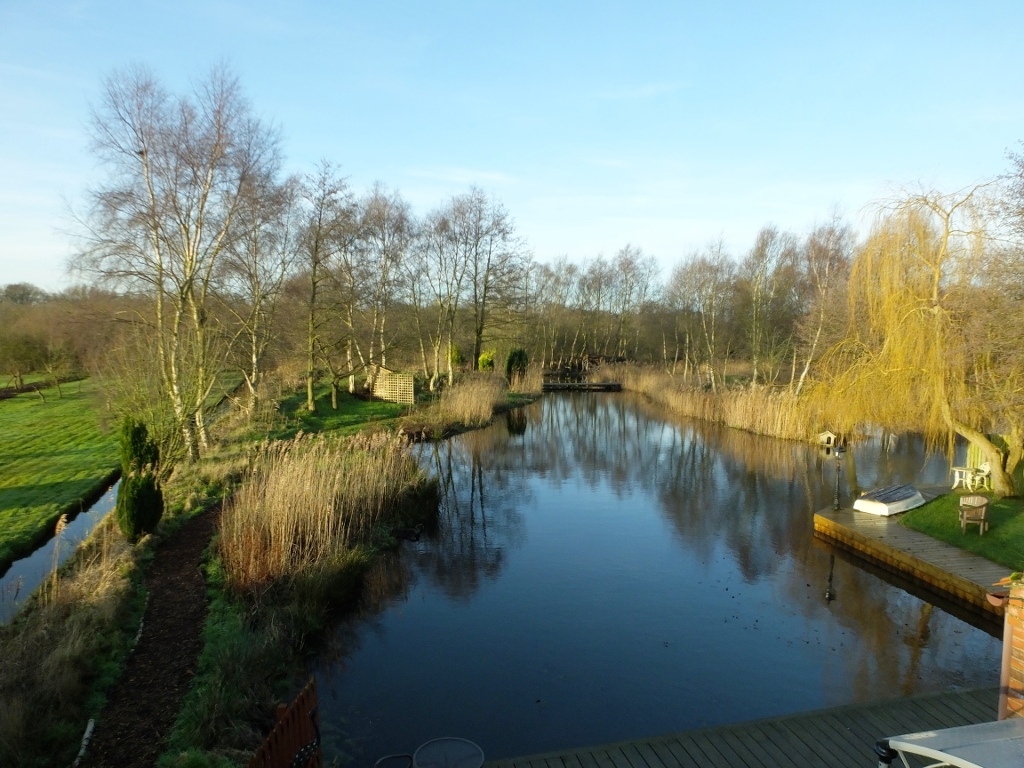 By the 25 January it looks like spring again, and with some justification. Looking at the first image taken in February Last Year it would seem that leaf growth was about a week in advance this year.