It's time for another collection of lake views. This time they were taken on 2nd, 8th and 18th of the month. 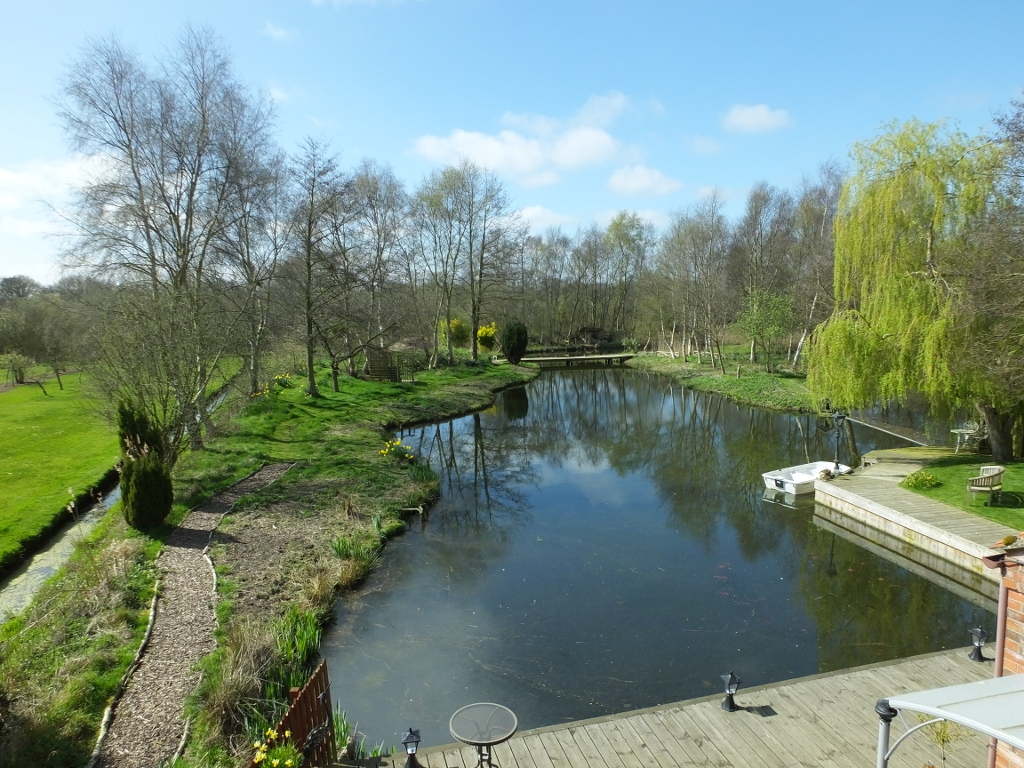 With the previous image taken on 7 March we can, at last, see that spring is on the way. To the right, there's a lot more growth on the willow and just to its left there is now growth to be seen on the Mountain Ash on the island. To the left you can see the daffodils are in flower. The clump on the lakeside is the one which I always associate with the First Gosling we saw after moving to Ruston House. Back then the fishing stands were still in place.

The dyke levels are seen to be low again, perhaps the lowest they've been seen. 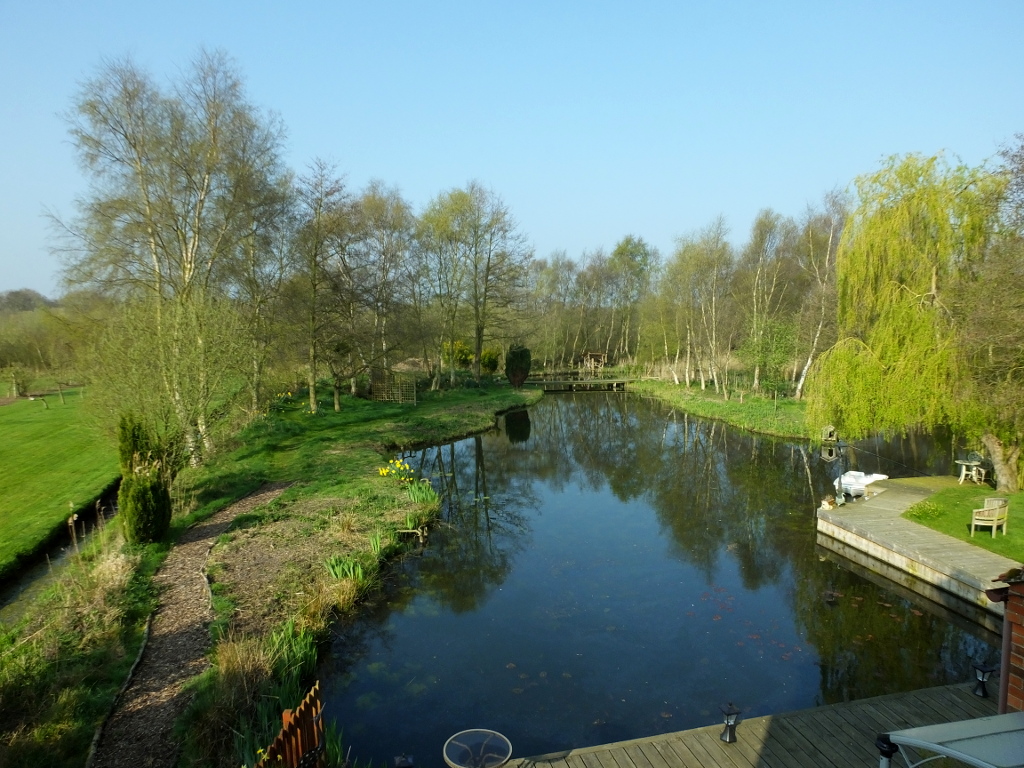 It may be a trick of the light caused by being photographed at a different time of day but it seems the miniature daffodils by the "banana bench" are past their best by the 8th of the month, but perhaps most dramatic is the development of the Birch and Alder.

It's also difficult to decide if the dyke level is still lower than the week before. 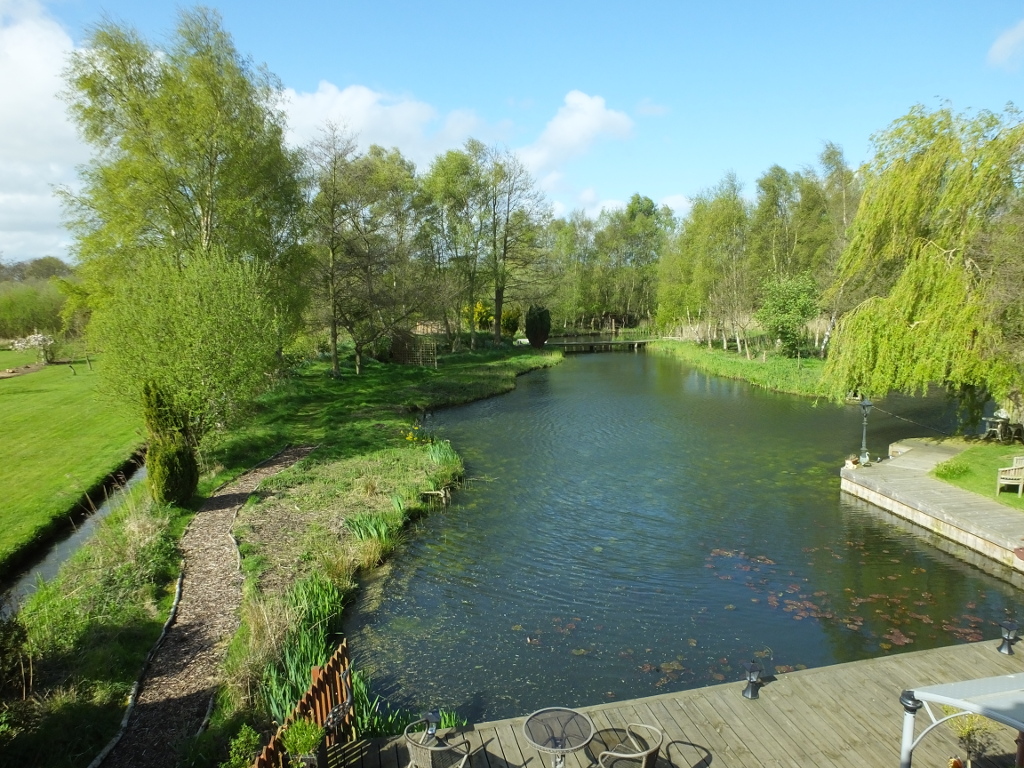 By the 18th, the daffodils have faded and the trees are in still fuller leaf. You can no longer see through the Crack Willow just beyond the two low conifers near the dyke. But the most noticeable change is in the water. While you could just detect the lilies in the previous image, now they broken the surface of the lake.